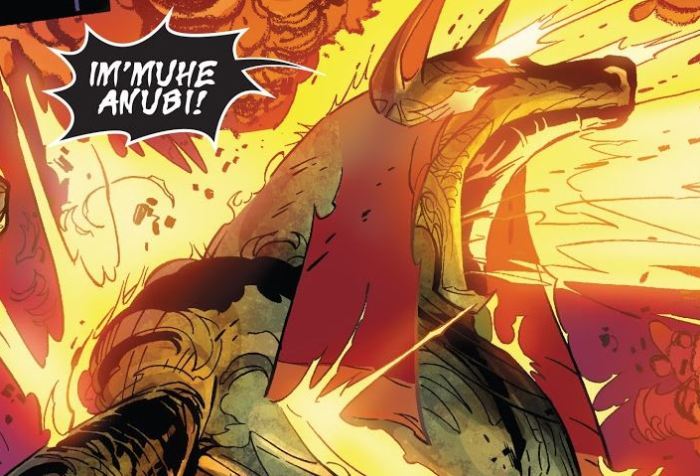 It’s not rare to see the likes of Odin and Zeus wreaking havoc in your favorite comics. Time and time again Hercules, Loki and so many others have popped up … Continue Reading 3 TIMES AFRICAN GODS KICKED ASS IN COMICS 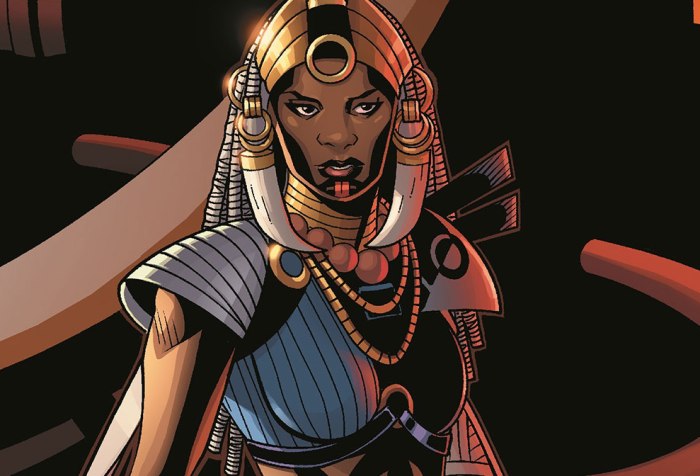 In the world of comics the term genius tends to be taken to the extreme, well that shouldn’t be surprising considering comics tend to blow everything out of proportion. So … Continue Reading 5 GENIUS LEVEL AFRICAN COMIC CHARACTERS YOU MUST KNOW!

2018 was a phenomenal year for African comics featuring some heavily anticipated releases. Now as we enter a new year we can only hope that things are going to be … Continue Reading 8 AFRICAN COMICS TO LOOK OUT FOR IN 2019

Posted June 6, 20183 Comments on 5 BLACK HEROES WHO CAN BEAT THE CRAP OUT OF GOKU Anime

5 BLACK HEROES WHO CAN BEAT THE CRAP OUT OF GOKU

Goku is without a doubt one of the most powerful Anime characters to ever exist. Dragon ball super ended not too long ago once again having Goku exceed his … Continue Reading 5 BLACK HEROES WHO CAN BEAT THE CRAP OUT OF GOKU

It’s no secret that 2018 has been the year of Wakanda. That said though the movie featured quite a number of notable black panther villains it most certainly could not … Continue Reading 5 BLACK PANTHER VILLAINS YOU NEED TO KNOW

Lagos comic con is one of the biggest if  not the biggest geek event in Africa. In numerous ways Lagos comic con personifies the growth of the industry thus far. … Continue Reading VALIANT AT LAGOS COMIC CON 2017: RAMIFICATIONS FOR NIGERIAN COMICS 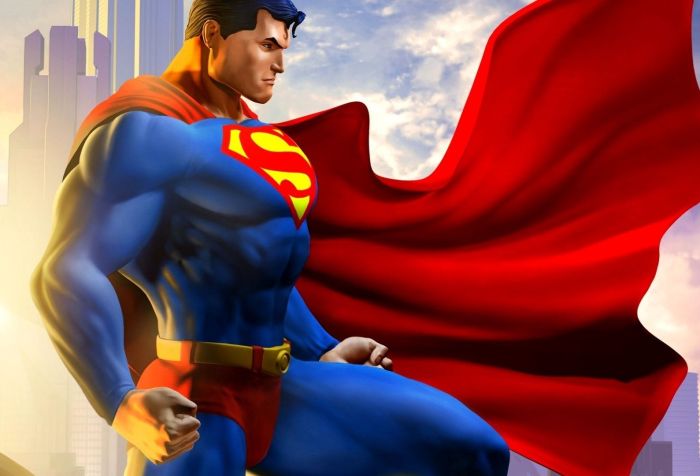 Posted May 4, 20177 Comments on 5 AFRICAN HEROES THAT CAN BEAT THE CRAP OUT OF SUPERMAN COMICS

5 AFRICAN HEROES THAT CAN BEAT THE CRAP OUT OF SUPERMAN

So have you ever wondered what would happen if the American Superheroes decided to attack Africa for some reason?! Well I have and my conclusion is it’s going to result … Continue Reading 5 AFRICAN HEROES THAT CAN BEAT THE CRAP OUT OF SUPERMAN

WHAT ABOUT THE BLACK SKINS?

In all of comics when it comes to racism the X men are noted to be the group of superheroes that are specifically designed to educate the world on the … Continue Reading WHAT ABOUT THE BLACK SKINS? 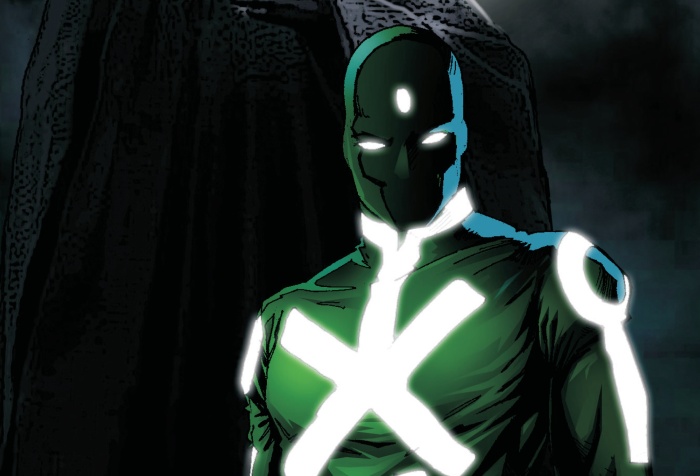 According to google a hero is a person usually a man admired for his outstanding achievements, a warrior is an experienced soldier or fighter the words are  almost synonymous …..almost synonymous that … Continue Reading ENTER THE AFRICAN WARRIOR

VISIONARY ASCENSION A WORK OF VISION!

Anytime I stumble upon a new release I usually  find myself having particular expectations and especially concerning the young upcoming industry there are particular elements I expect to pop up … Continue Reading VISIONARY ASCENSION A WORK OF VISION!

Posted December 4, 20162 Comments on WHY I LOVE IRETI BIDEMI africa

WHY I LOVE IRETI BIDEMI

Africa’s time has come and it has come with a bang.We waited a long time but now Africa also has her own heroes to look up to,amazing people coming from … Continue Reading WHY I LOVE IRETI BIDEMI 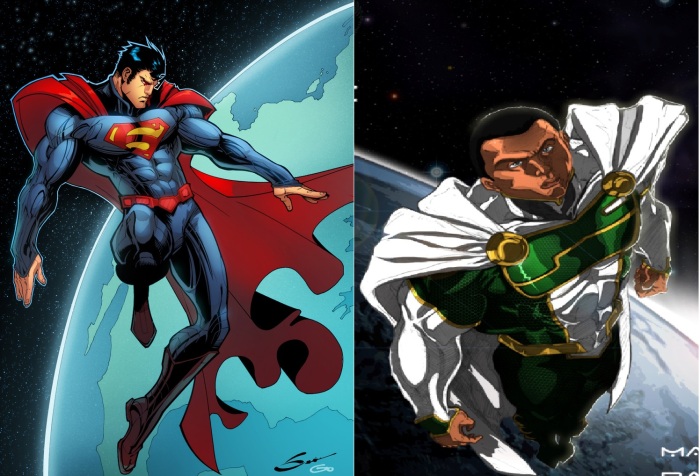