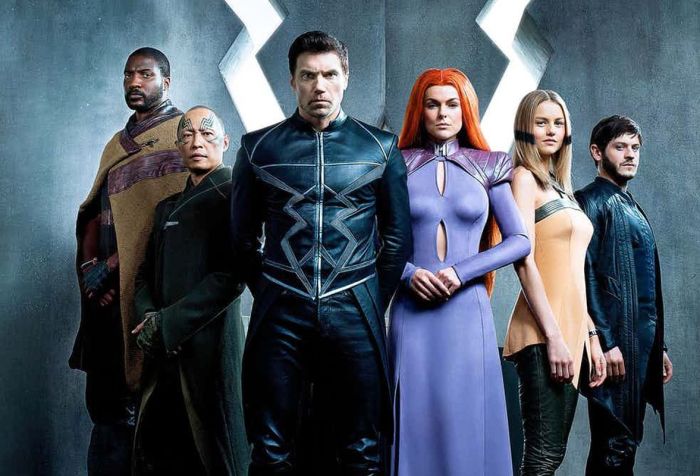 THE REAL REASON INHUMANS FAILED AND WHY A REBOOT MIGHT NOT BE A BAD IDEA!

Once thought to be infinitely expanding, it turns out that even the Marvel Cinematic Universe has its limits. The clearest effort to map those finite dimensions arrived in the form … Continue Reading THE REAL REASON INHUMANS FAILED AND WHY A REBOOT MIGHT NOT BE A BAD IDEA! 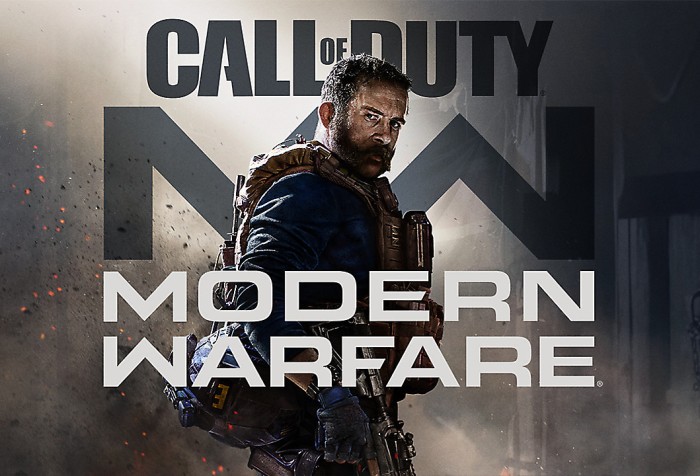 Although Call of Duty titles are by far the most popular go-to for militaristic first-person shooter experiences, they are also thought of as being some of the most fantastic storytelling … Continue Reading 4 ICONIC CALL OF DUTY CHARACTERS 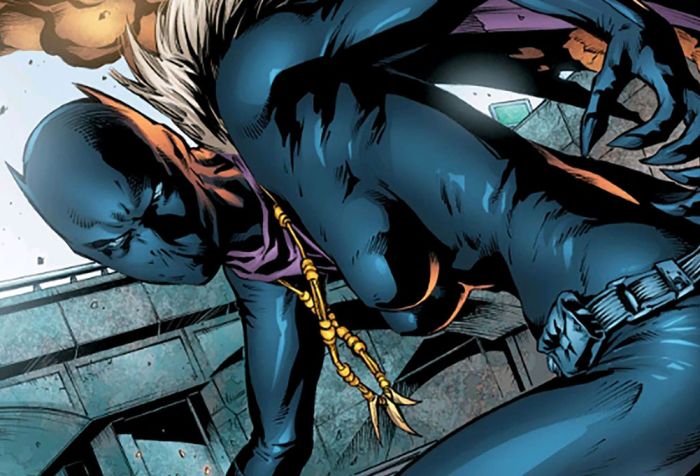 TOP 4 BLACK SUPERHEROINES IN ALL OF COMICS

Superheroes are cool and we love seeing them in action, but just as cool are the powerful  women who fight alongside them. Here is our take on the top 4 … Continue Reading TOP 4 BLACK SUPERHEROINES IN ALL OF COMICS 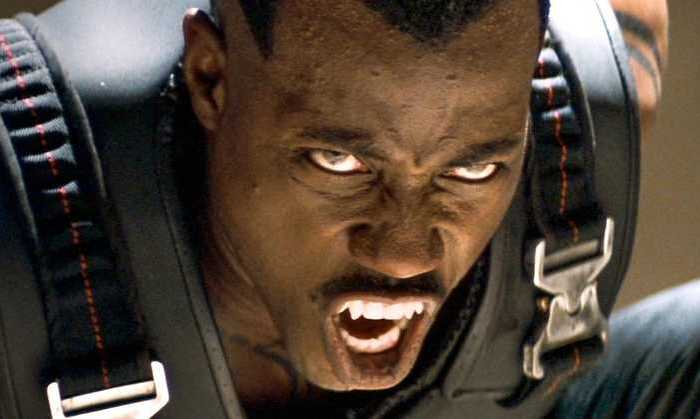 Black heroes tend to be tokenistic team members, or controversially race-swapped versions of originally white characters. Outside adaptations though, they have fared better, with black stars creating their own heroes … Continue Reading 4 BLACK SUPERHERO MOVIES THAT PREDATED BLACKPANTHER. 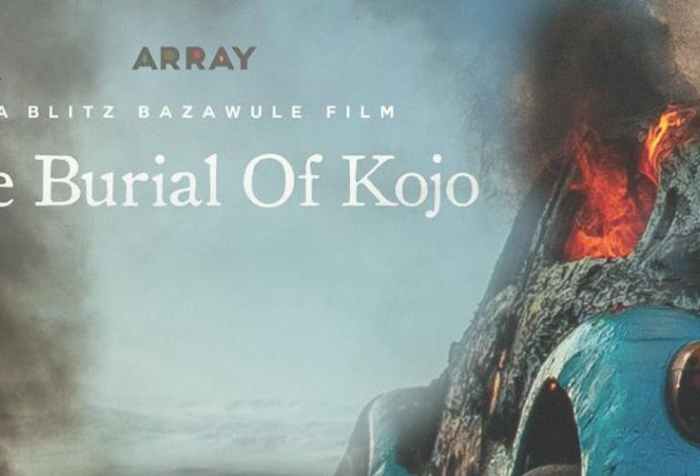 Folk tales have always existed to give shape and meaning to the formless randomness of ordinary life, and to account for why certain occurrences — the death of a parent, … Continue Reading THE BURIAL OF KOJO: GHANA’S BEST NARRATIVE FEATURE IN WORLD CINEMA! 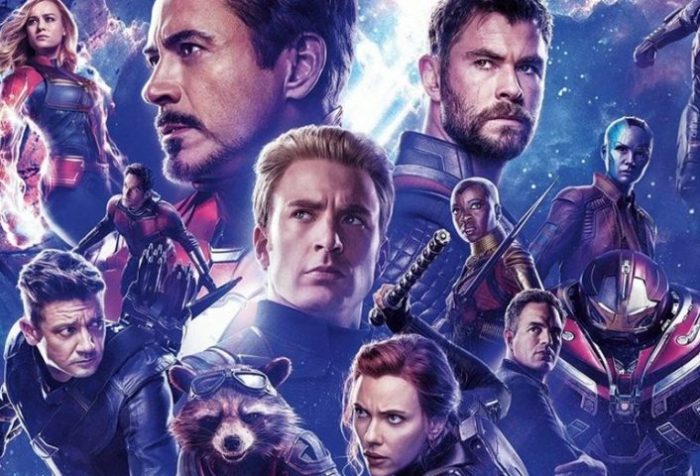 After the overwhelming success of Endgame, it seemed as if Marvel was gearing up for its next phase, with new characters on the horizon and fresh stories being prepped for … Continue Reading THE REAL REASON DISNEY RE-RELEASED AVENGERS: ENDGAME.

IS FOX MARVEL COMING TO THE MCU?

With Phase Three of the Marvel Cinematic Universe set to conclude with SPIDER-MAN: FAR FROM HOME, the stage will be set for the introduction of  new universes and new characters, … Continue Reading IS FOX MARVEL COMING TO THE MCU?