Welcome to Africa’s Superheroes, a series of blogposts focused on discovering the heroes and villains featured in the works of African creatives.

African comics are on a path of steady growth and each passing day spawns a new character, a new hero, a new warrior. Join us as we enter the exciting world of African comics and thrust into the spotlight, the heroes of tomorrow! 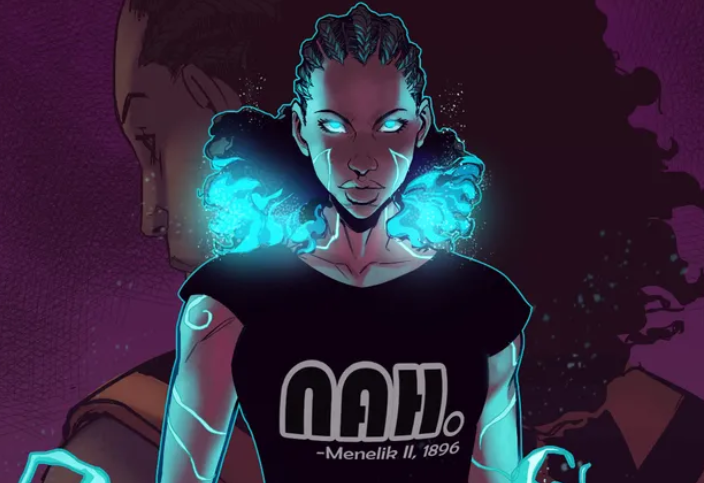 Meet Ement Legesse. Ement is of ethiopian origin but she and her mum are living in America, where she has been raised. When the story begins she is eager to visit home but her mum is hesitant to say the least.

In the end her mother agrees and not long after the two find themselves on a plane headed for their homeland.

Things really kick off when they arrive, by the time the first issue ends Ement’s mother is abducted and through a mysterious series of events she finds herself endowed with superhuman abilities. 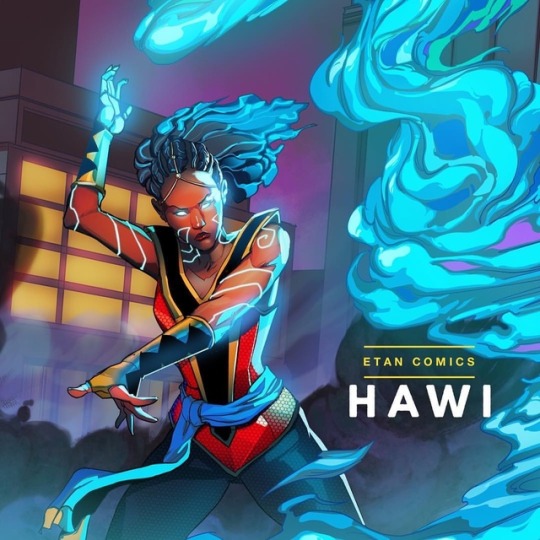 Hawi happens to be Ethiopia’s first female superhero, well that’s as far as we can tell and the creator Beserat Debebe has been quite vocal about the impact he hopes she will have.

He has spoken about how he wishes he had seen African superheroes when he was younger and how he hopes she will inspire young Africans to make a difference in their world.

That said she definitely has the potential to make a change and we simply cannot wait to see what the future has in store for her!

You can find out more about Hawi at Etan comics’ official website at etancomics.com, don’t forget to join our email list if you haven’t already and until the next one…stay awesome! 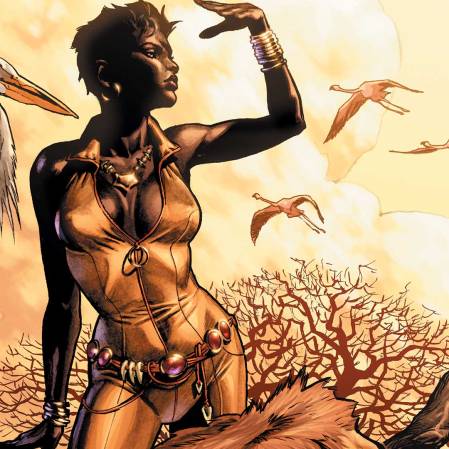 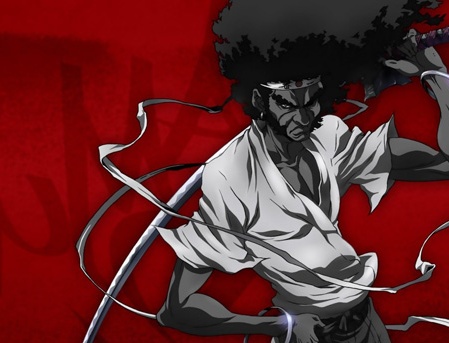 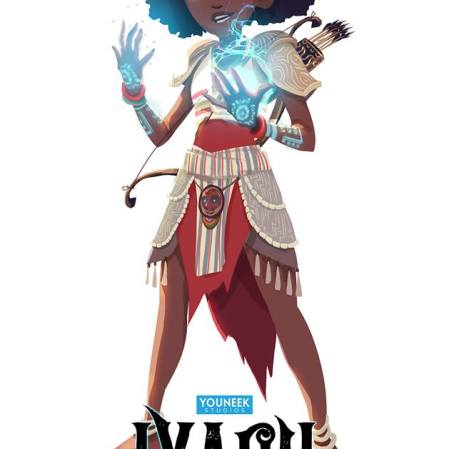 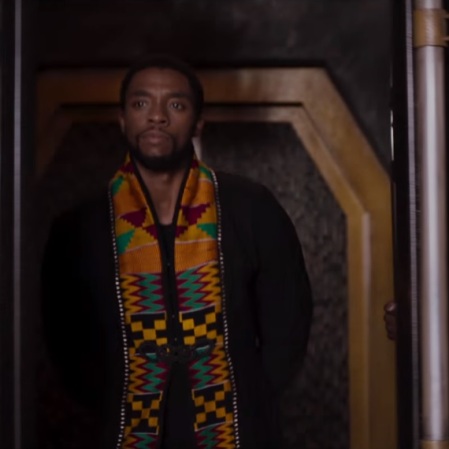 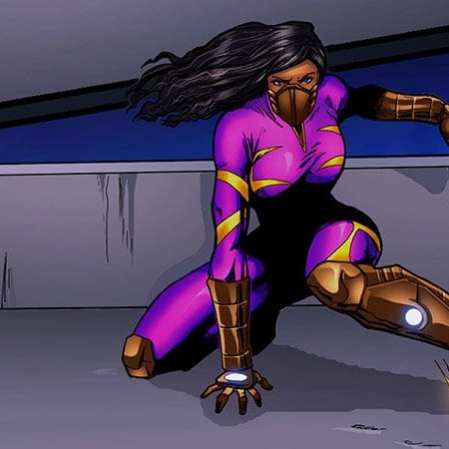 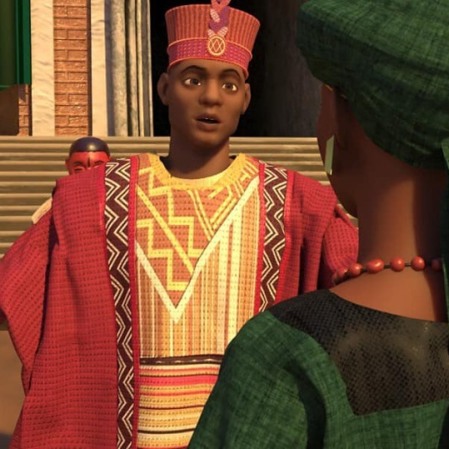 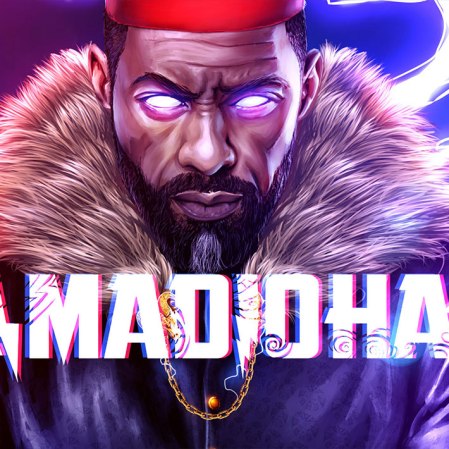