Over the course of a few days, Amazon’s streaming service, Twitch has lost 2 major streamers to Mixer. Ninja, a Twitch mega star who made a fortune streaming Fortnite, and Shroud, an ex-pro league player who has the tendency to dominate players in the FPS genre.  Each of them world renowned pros in the games they play.

Shroud and Ninja both built successful careers as game streamers on twitch, they’ve earned thousands of dollars, made a name for themselves and have huge dedicated follower bases on twitch. Mixer is a streaming service belonging to Microsoft its follower base is dwarfed by both YouTube Gaming and Twitch, from what I know it’s still growing, so why the move?

Both streamers didn’t really state clearly the causal factor of their sudden moves but hints picked from comments and other sources say that twitch isn’t allowing streamers to grow their brand.

A short video of Shrouds introduction to twitch where he made the comment “making moves” and the Ninjas manager saying that Twitch’s contract pertaining with outside deals is too limiting speaks volumes. 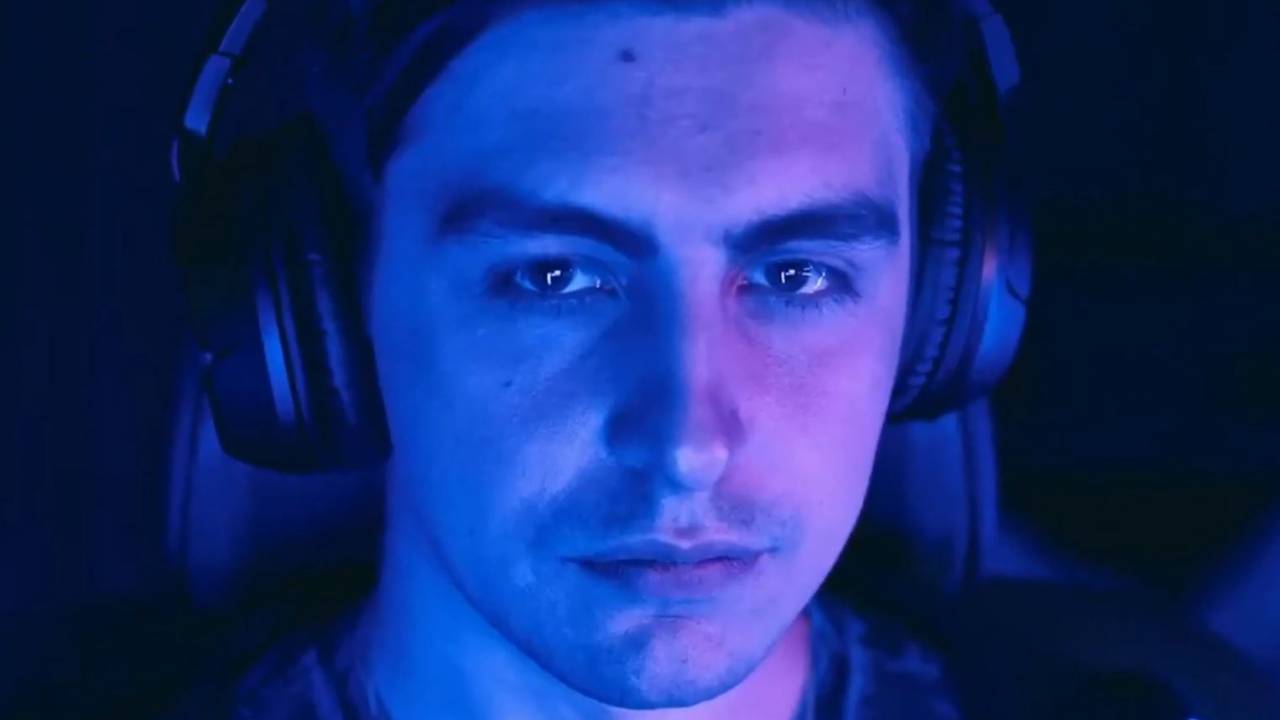 From the look of things both streamers see Twitch as a hindrance to their streaming careers, fellow streamer Dr. Disrespect also made a joke about moving to mixer, it may seem like a joke but who Knows?

I don’t know about you but the events that have transpired these few days may be a indicator of major change gaming community. Twitch just lost two their biggest streamers and if care is not taken, others could follow!