Avatar: The Last Airbender is a show that is loved by people all around the world, and for quite good reason. There are not many kids shows that get the same kind of love and that is why today we are exploring four things that made the Last Airbender stand out. 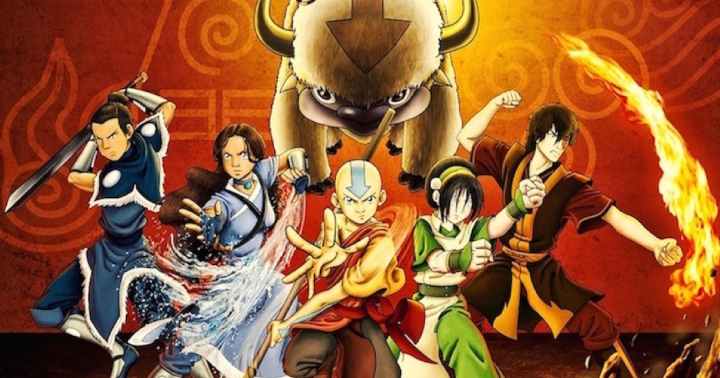 Avatar the Last Airbender had an immersive plot, filled with lessons and adventure that made for some pretty memorable moments. The overall plot was simple but filled with substance, building up nicely and paying off splendidly. The natural flow of events made it all too easy to get engrossed and as an episode ended one could not help but eagerly anticipate what would come next. The character development in the Last Airbender was the best you’d get anywhere. Every single character no matter how major or minor left a lasting impact that inevitably advanced the plot. As the story progressed they grew on us and we just could not help but fall in love with them. They were their own people and they were real. 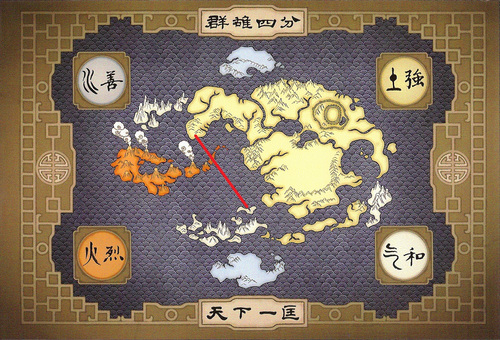 The world of Avatar is a magical place with history spanning millennia. The manner in which everything connects and the sheer mass and composition were some of the things that just made the Last Airbender stand out. Mystery and awe all rolled up in a world of wonder that we’d never tire exploring.

The lore of the last airbender is full of political intrigue, primarily centered around the four nations. The intricate interplay of power between cultures and how it affects the world around it contributed to the lore and overall story very beautifully. This was one of the things that made the show all too immersive and easy to get lost in.

So those are some of the things we think made the Last Airbender stand out. We would like to know what you think and don’t forget to subscribe to our email list for more great content!