The world of comics can get pretty dark and pretty gritty at times and when it gets so you usually find only the baddest and Stone-hearted survive. Today we are looking at some of the most ruthless black comic characters of all time.

Now note these people are not necessarily evil , but just don’t cross them, they’ll make you regret it in ways you could never imagine. 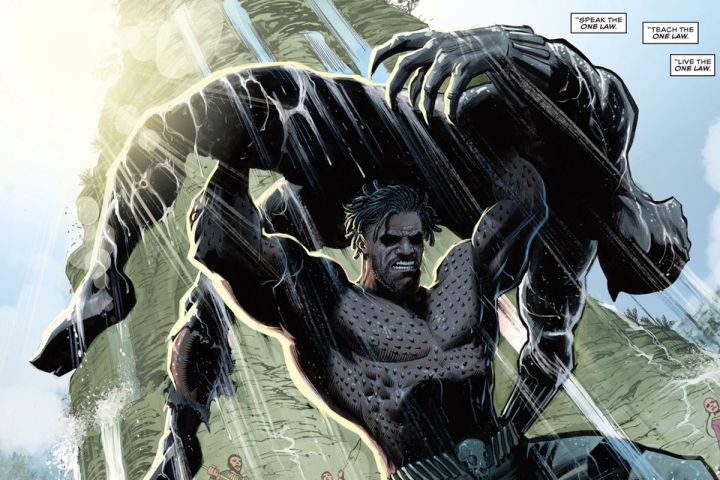 Don’t mess with Erik Killmonger, he will beat the crap out of you, take your throne and throw you off a waterfall all the while grinning while doing it! Oh you don’t believe me? Don’t say I didn’t warn you!! 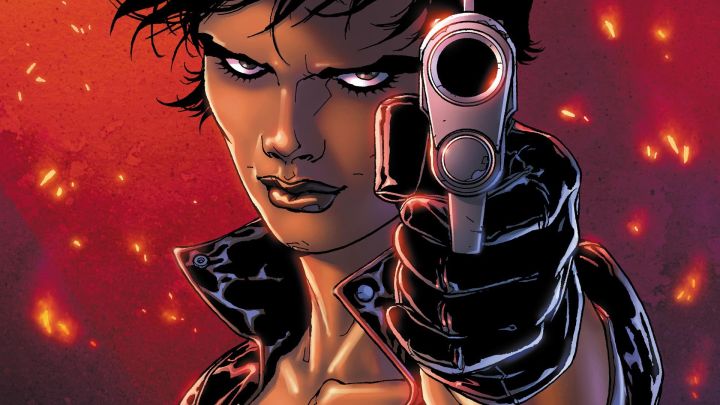 She didn’t receive a nickname like the wall for nothing, she’s cold calculating and will do whatever it takes to complete the mission, that includes blowing your brain into pieces if  she has to. Just ask the dedicated members of task force X, they will be more than happy to give you the rundown! 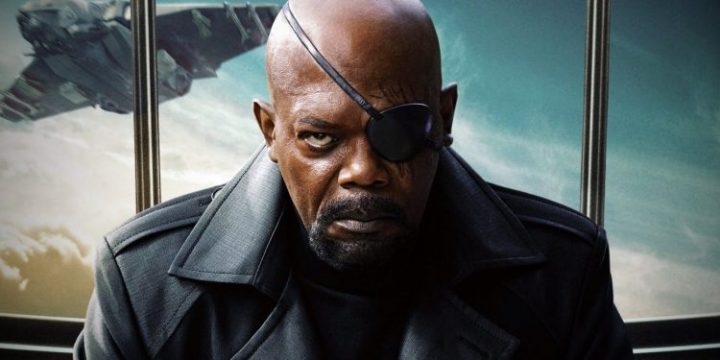 The man with the entire marvel universe on his shoulders, Nick has seen it all. Hard as nails and always on point, Nick will lose an eye if it means reaching his goals. Did you just say what? I dare you to say what again, in fact I double dare you!! 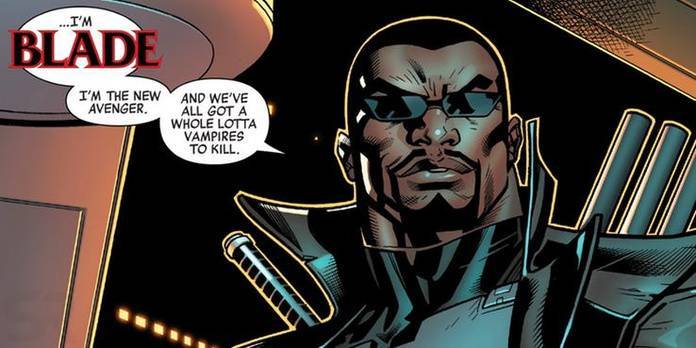 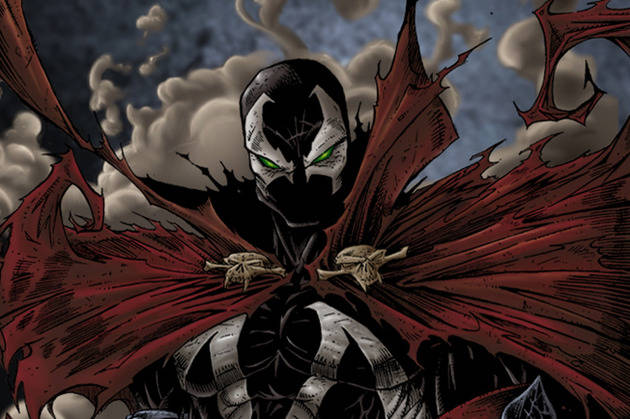 You thought the last four guys were bad news. This guy gives the devil  a reason to stay up at night, literally! Now if the whole demon skulls as cloak pins did not get the message across let me put it in plain terms, if you ever see this guy anywhere for any reason just make it like a Banana and split! Period!!!