The most recent chapter of Boruto left fans mind blown! Okay I won’t lie it was quite heart wrenching seeing my favorite badasses get their asses handed to them like that but I have to say, we kinda saw this coming.

Jigen since he first appeared has been setup to be a big bad heap of trouble. The likes of Kawaki and Kashin Koji made it abundantly clear that this guy was not to be messed with, but I don’t think even they are fully aware of the utter madness he embodies.

In chapter 38 of the Boruto manga he demonstrates just how powerful he is by nearly killing Sasuke and sealing away Naruto. Some have wondered how that is even possible considering he did not display half the destructive capability of the likes of Momoshiki but still put the beatdown on these two who for all intensive purposes handled Momoshiki with relative ease.

The main difference between those two fights was simply put battle sense.. Momoshiki was a child, he had an arsenal that set him apart but had no idea how to use it, Jigen on the other hand knew all too well how to use the tools at his disposal. 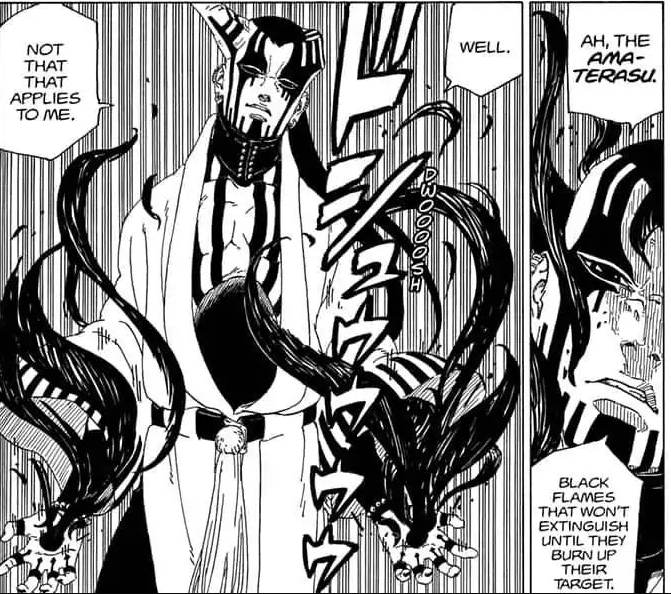 Even more throughout the fight he demonstrated he had extensive knowledge about his enemies, knowing exactly how their powers worked and what made them tick. Naruto and Sasuke on the other hand had little to no knowledge about what his abilities really were. Now in the Naruto world that’s a very bad position to be in, considering a lot of the fights are won through strategy. 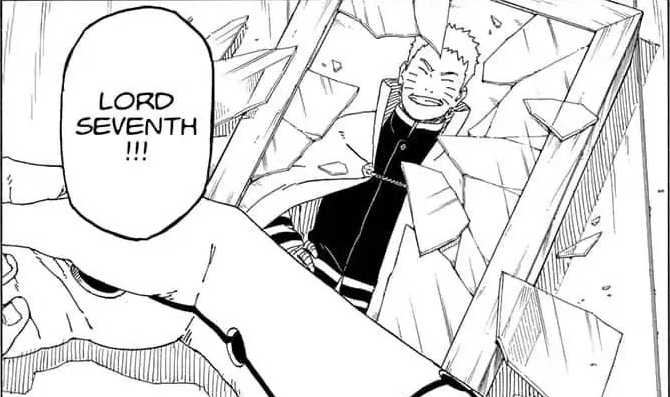 So in the end no matter how unlikely it seems everything indicates that our duo were predisposed to lose this battle and what a loss it was, it is quite painful and sad that Naruto had to be taken out like that, but even so it’s better than death….right?

2 thoughts on “WHY JIGEN EASILY OVERPOWERED NARUTO AND SASUKE!”