Okay so it’s your typical Friday night and you’re back from a stressful week, you text a few buddies so you can squad up and start some octane paced CSGO. You are left in a 1 v 1 situation and you unload a whole clip of bullets into the enemy’s skull, the game freezes, next thing you know you are dead. That my friend was a DDOS attack!

It stands for distribute denial of service, it’s basically overloading the game server with requests to increase your latency and gain an advantage and it can sometimes be so bad that it cripples the server and renders the game unplayable.

I’ve experienced it multiple times in rainbow 6 and trust me it can be quite frustrating. If you aren’t patient, you are likely to rage quit or curse the game developers for hours on end. 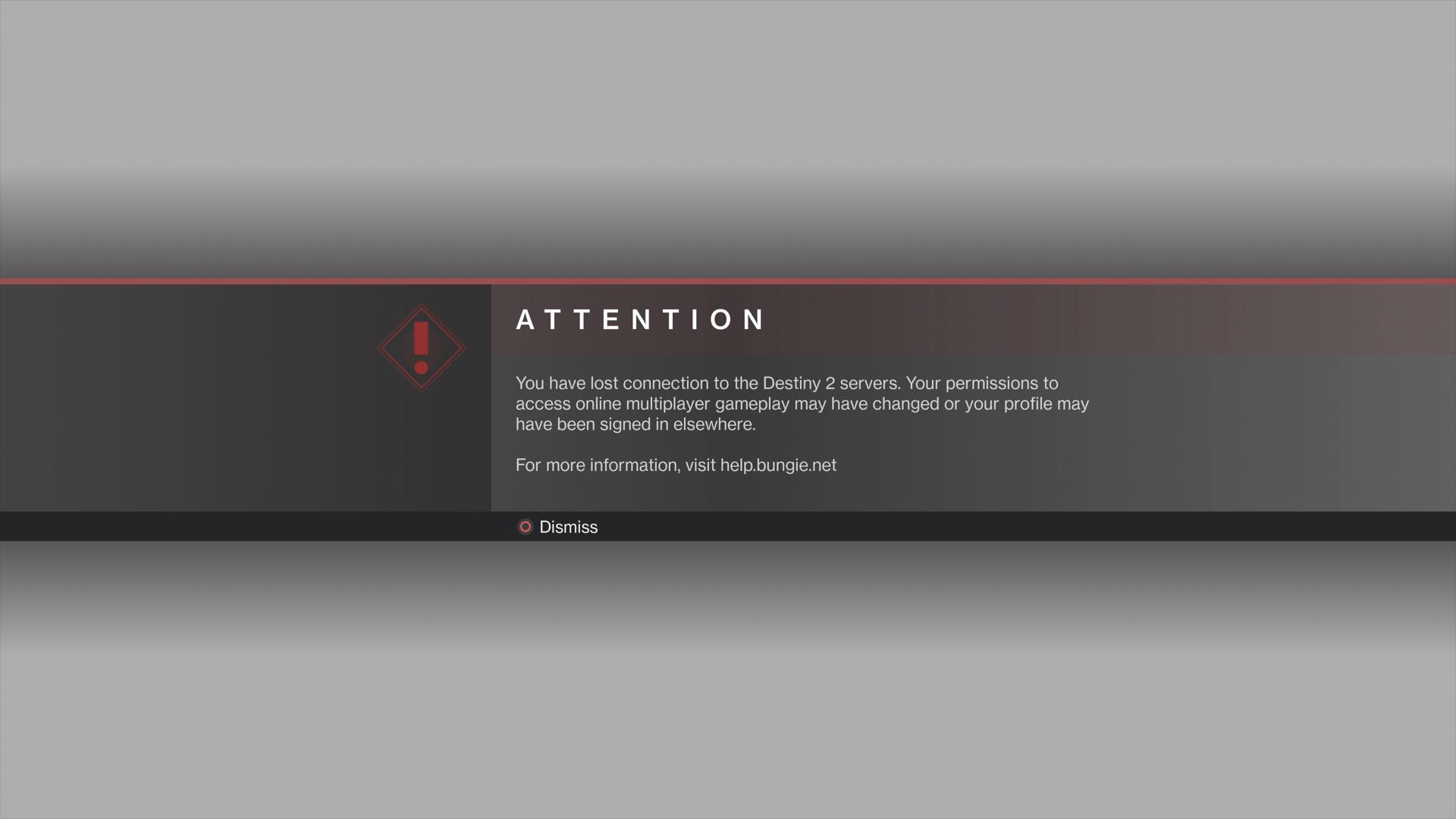 DDOSing has been around for some time now but it wasn’t as big a problem as it is now. Now it’s gotten so bad that some games have started losing considerable amounts of their player base. Battlefield one and a variety of video games have been targets of crippling DDOS attacks.

Now most publishers and online game developers have gotten serious, buffing up their security and taking legal action against anyone that try’s a DDOS attack.

This started out as an annoyance, something that was a normal part of gaming, now it’s gotten to the point where it’s downright infuriating. Its destroying the video games we love and enjoy and needs to be stopped.