A shinobi from Kumogakure,  he made his debut in episode 142 of Naruto Shippuden. He is the current jinchūriki of the Eight-tailed demon beast from Naruto. Unlike other jinchūriki, he was he was able to befriend his demon Beast and was also the person who taught Naruto to befriend his tailed Beast. Reliable on the battlefield, and one of the very few people to ever learn the lightning release. He was able to single-handedly defeat  team Taka which consisted of Sasuke, Karin, Suigetsu, and Jugo. Though he can he can get cocky at times, he has the skill to back it up even going as far as writing down rhymes during battles which tells you just how badass he really is. 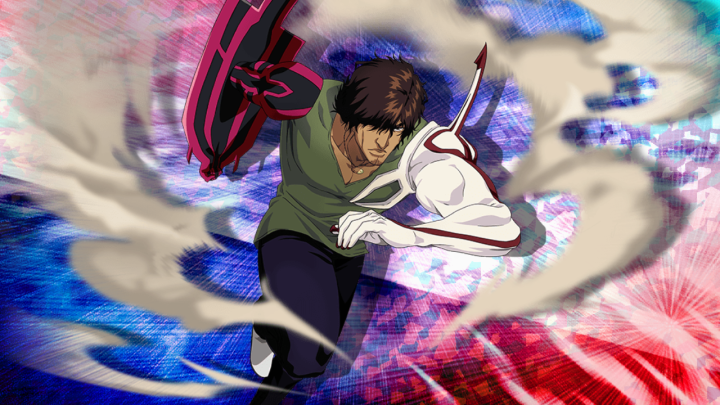 A high-school student of Mexican and Japanese descent. Formerly a very rough child who got into fights a lot, he is later inspired by his grandfather to become a better person and vows to never fight back even when his life is on the line. Despite his gentle nature he actually has quite an intimidating build and can hold his own in a fight but has vowed to only fight for the sake of others, especially those close to him. He is a high school student with super strength who fights death gods. I mean, can you get more badass than that? 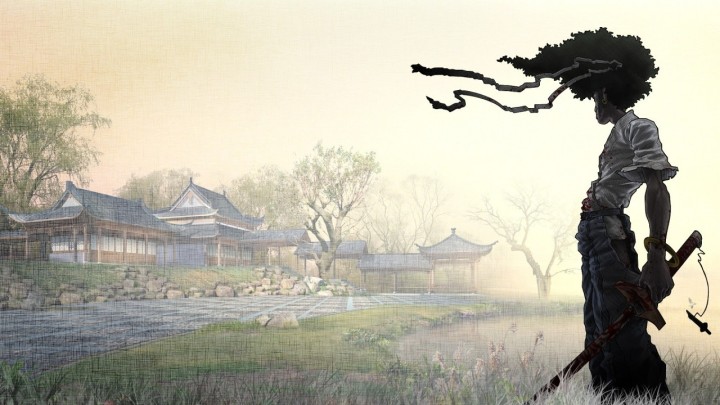 A man on a mission to avenge his father, Afro samurai is a man who’s against the world. He’s a person who doesn’t care how many people he has to kill to get to his goal of challenging number one. To be able to literally “take on the world” and emerge victorious is a feat far more badass than one can describe, cementing his position as one of the most badass black characters in anime. 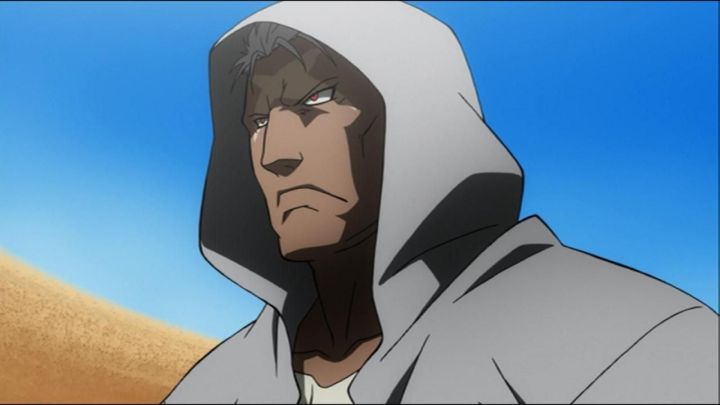 A native of the now destroyed country of Ishval. Scar is a man on a mission to destroy all State Alchemists as they are the people who destroyed his country by massacring all of his people. With his right arm imbued with a deep hatred of state alchemists and the power of an incomplete philosopher’s stone , he goes on an unstoppable alchemist killing spree. He even manages to eventually create the complete philosopher’s stone. If that isn’t badass, I don’t know what is!

2 thoughts on “4 BADASS BLACK ANIME CHARACTERS YOU MUST KNOW!”